Throughout history, numerous creative minds have attempted to come up with solutions that would make the world a better place. Nikola Tesla was one such individual whose ambitions benefited humanity. Then there’s the story of Baltimore engineer Otis T. Carr, who was a devout believer in Tesla’s concept of free energy.

However, at the moment, a relatively unknown brilliant mind is that of inventor John Searl, who is reported to have created his own “flying machine” (antigravity) and devised a technique for generating clean energy based on “perpetual motion.”

John Roy Robert Searl was born on May 2, 1932, in Wantage, England. Between 1946 and 1956, Searl claimed to have created and built the “Searl Effect Generator” (SEG), variably described as anti-gravity and perpetual motion technology.

Searl spent over 60 years working to offer humanity his free energy method in order to liberate the globe from carbon-emitting fuel. He worked as an apprentice at BR Rewinds in London’s Grays Inn Road. There he obtained permission to manufacture the device using the company’s facilities and technical resources. He stated that in December 1946, he completed the generator in his apartment at 30 Crawley Rd, Haringey, London, UK, using all magnetic components fabricated to his specifications.

The original prototypes generated electricity, but they also created unusually high voltage and gravitomagnetism, which resulted in the initial devices being destroyed during testing due to a significant anti-gravity effect. Regrettably, there is no independent confirmation of these assertions.

The Searl Effect Generator (SEG) operates similarly to a linear induction motor (LIM), but it is built around a circular track that allows the continuous motion of movable rotors. It is a magnetic prime mover comprised of electromagnetic multi-phased cylindrical rollers mounted on stationary stator rings that are completely free of mechanical wear and friction.

The Searl generator is constructed entirely of rare earth elements (neodymium) and features an intricate structure. The energy is multiplied due to the structure of the magnetic field created by the moving parts. A precisely designed magnetic field is the linking element in the engine’s operation. This is a critical component. 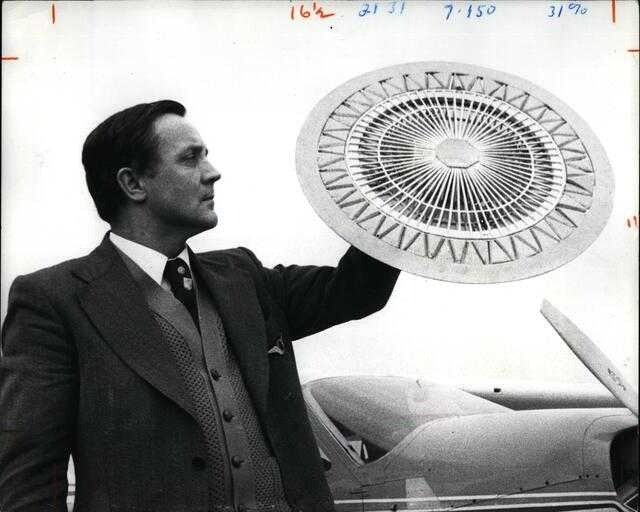 Unlike the physically visible blocks of any other motor, the magnetic field organizes the motor in a simpler and more nuanced manner. This significantly improves the device’s efficiency and results in unique effects. 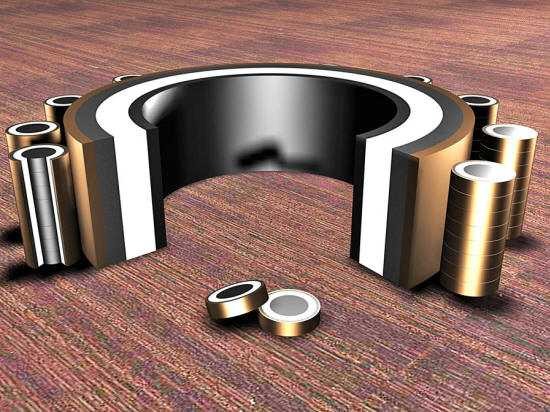 As a result of this discovery, Searl rejected the term magnetic bubbles’ in favor of magnetic quantum material’ and published the specifics in a newsletter that was later reprinted in one of Searl’s books.

Additionally, a laboratory examination confirms that the material changes its state in some way when created in this method. When the rollers are brought into close proximity to the SEG plate, the machine’s resonant magnetic field attracts and accelerates electrons.

This process is aided by the neodymium layer’s strong electron attracting or capturing effect. The SEG’s unique mechanical and material configuration pulses the neodymium, releasing and replacing extra electrons that provide mechanical and electrical power. The demonstration is shown in the video embedded below.

Apart from its groundbreaking work on free energy generators and electric motors, Searl invented the Inverse Gravity Vehicle (IGV). The IGV, which is powered by SEG technology, is a craft capable of lifting and defying gravity; it is a flying machine that receives and transforms energy from its surrounding environment as it travels through the air.

Does The Searl Effect Truly Exist?

In the mid-1990s, Russian academics Vladimir Roshchin and Serge Godin constructed and tested their own version of Searl’s disc, dubbed the Magnetic Energy Converter, or MEC. Their prototype was one meter in diameter and featured a starter motor and brake system.

Additionally, they noticed that the rotor began to lose weight after it exceeded 550 revolutions per minute. At 595 revolutions per minute, it was noted that the entire apparatus had shed 35% of its weight. The device was not tested at speeds greater than 595 rpm for fear of exceeding the mechanical design’s limits. Their initial prototype has supposedly been stolen. However, they are already creating the second version in a Moscow laboratory.

Searl was convicted of stealing electricity by circumventing the electricity meter and causing damage to the electricity company’s equipment, according to an article carried out in The Times on November 26, 1982, headed “Electricity thief endangered blackout of the South.” He then launched a vendetta against the power company.

Searl has since claimed that he and his colleagues constructed over 50 variations of his “levity disc” in a variety of sizes and mastered their control. He argues that authorities’ persecution culminated in his unlawful imprisonment and the destruction of the majority of his work, forcing him to restart. He claims that in the early 1970s, one of his crafts went multiple times around the world without detection.

Regrettably, his idea is regarded as ambiguous by many people due to a lack of scientific and empirical evidence. Additionally, the basic law of thermodynamics precludes the creation of perpetual motion machines.